This event also marks the 75th anniversary of D-Day, by commemorating Poles who took part in D-Day.

The honorary patron of the event is the Ambassador of the Republic of Poland
of Great Britain and Northern Ireland.

The ‘Lest We Forget’ includes:

On Friday 15 November, ‘307 Squadron Day’, at 10:00 the Polish flag will be raised over the Guildhall by the Deputy Lord Mayor of Exeter.

We hope that you can kindly assist us in publicising this important event.

Poster and additional information are attached to this message. 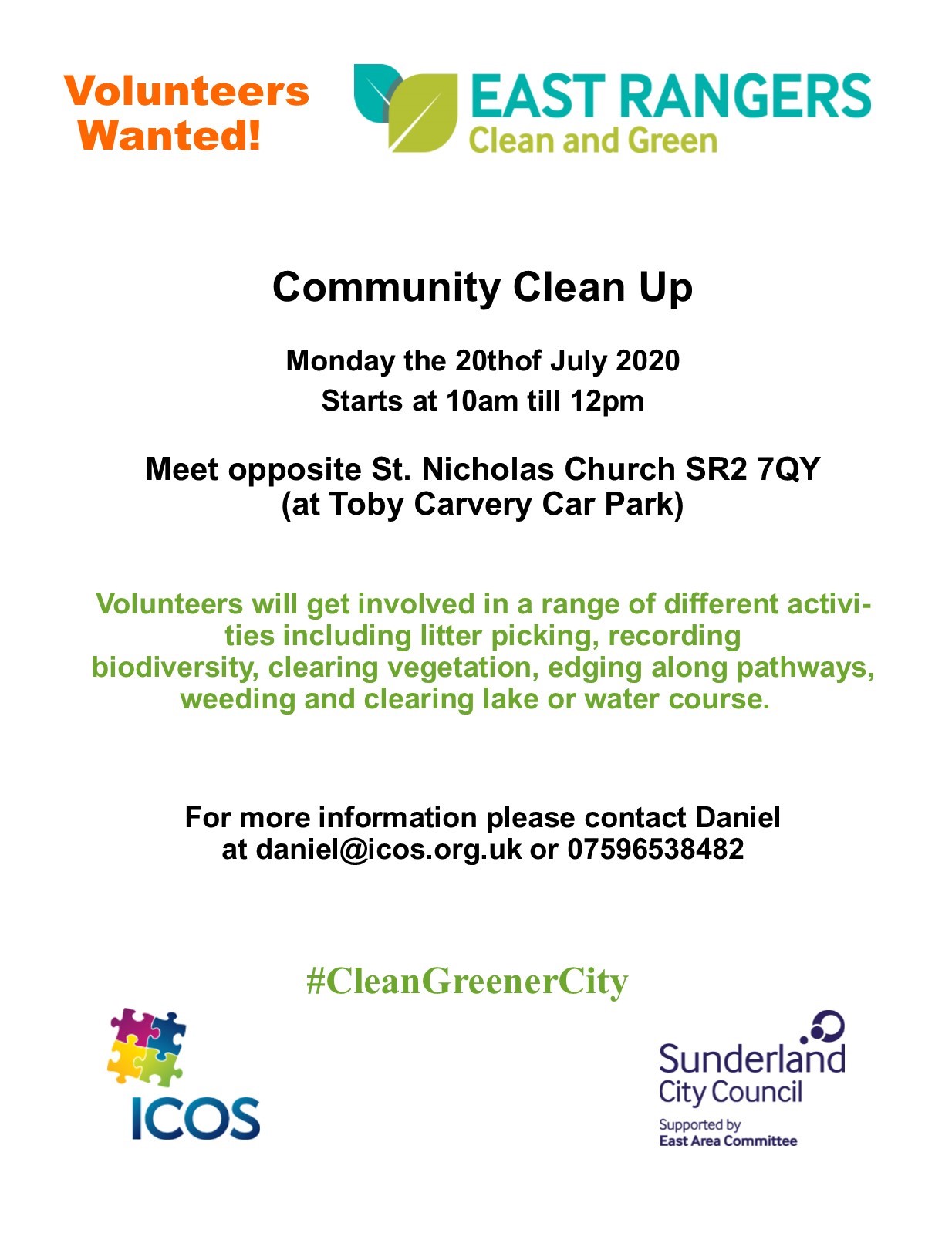 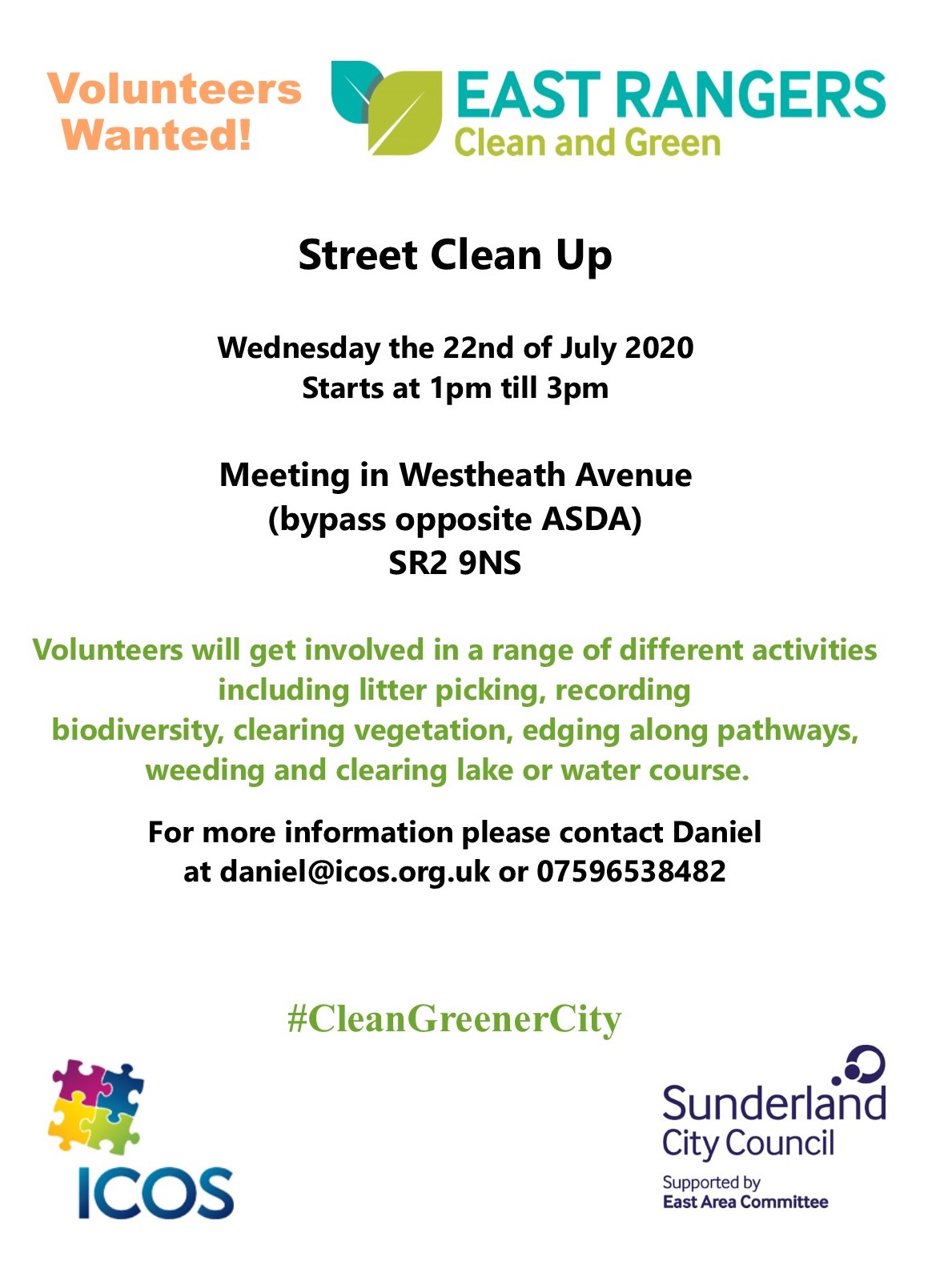 ICOS is a registered charity